No products in the cart.
Go to Pricing
Product is not available in this quantity.
Get in touch

I am a independent photographer, problem solver, and passionate collaborator.

Alba Rodríguez Núñez was born in Tarragona in 1984.

She has always been interested in art, in all its different expressions.

She studied in Barcelona, first at the Eina school of design and art from 2002 to 2006. A whole new world then opened up for her in photography, and she began studying at the Institut d'Estudis Fotogràfics in 2009; continuing her studies at the Gris Art school in 2012, and specialising in studio lighting.

She has collaborated on various joint projects such as: Display, De Temporada and Objectiu Barcelona.
She has completed three artist residencies, two as part of the European Expeditions project and one in Transmissions.
She has exhibited at the Scan photography festival, at the Centre d'Art and at the Forvm gallery in Tarragona; also at La Virreina en Barcelona, as well as in Mallorca, France, Poland, London and Copenhagen.

She has won two Laus awards, a Repsol YPF award, a Sony World Photography Award, an award from the Diari Ara, a Formentera Fotográfica award, a Rec film festival award and a Lux award.
She currently works as a freelance photographer and has her own studio.
Her curiosity for discovering the world remains as insatiable as ever. 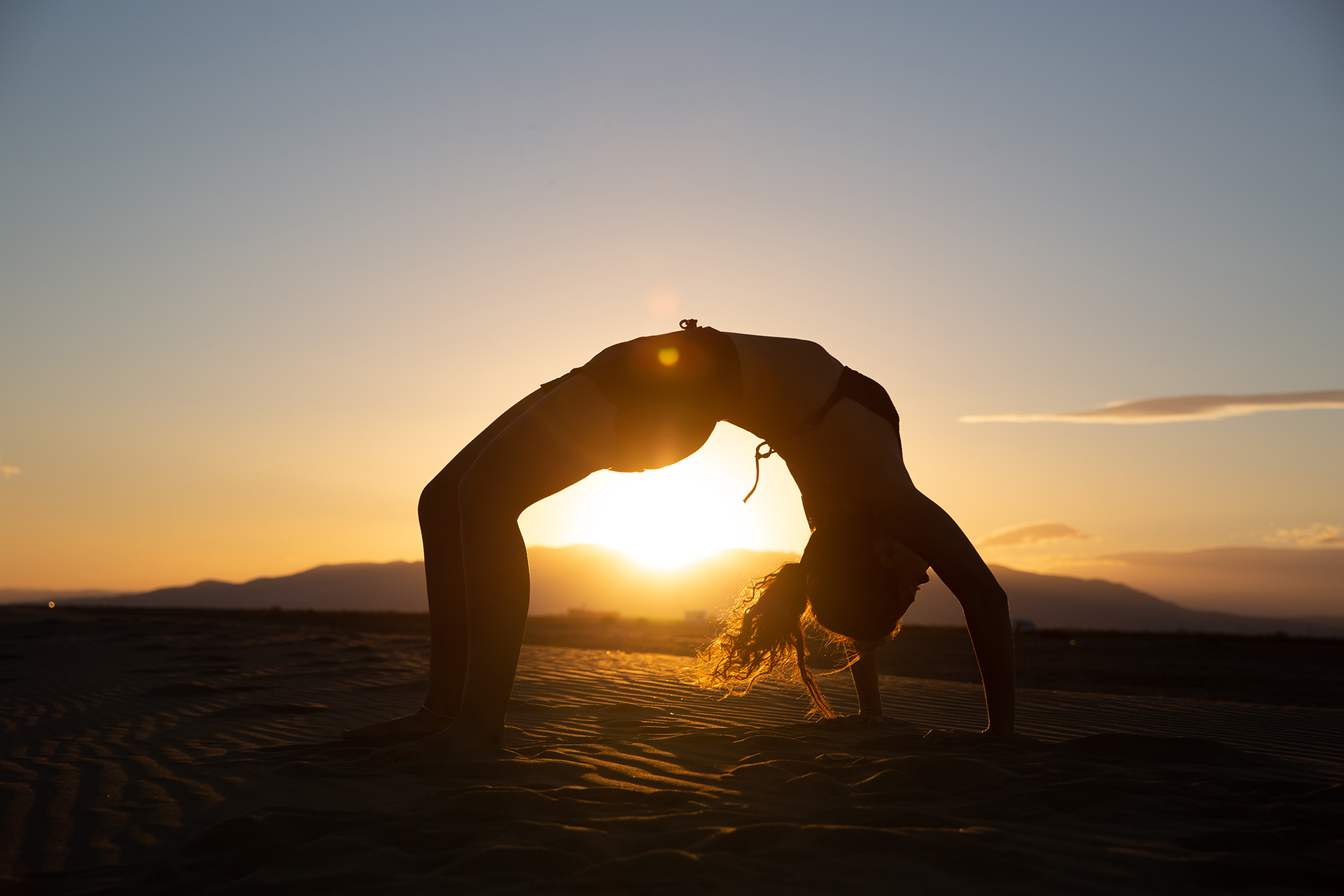 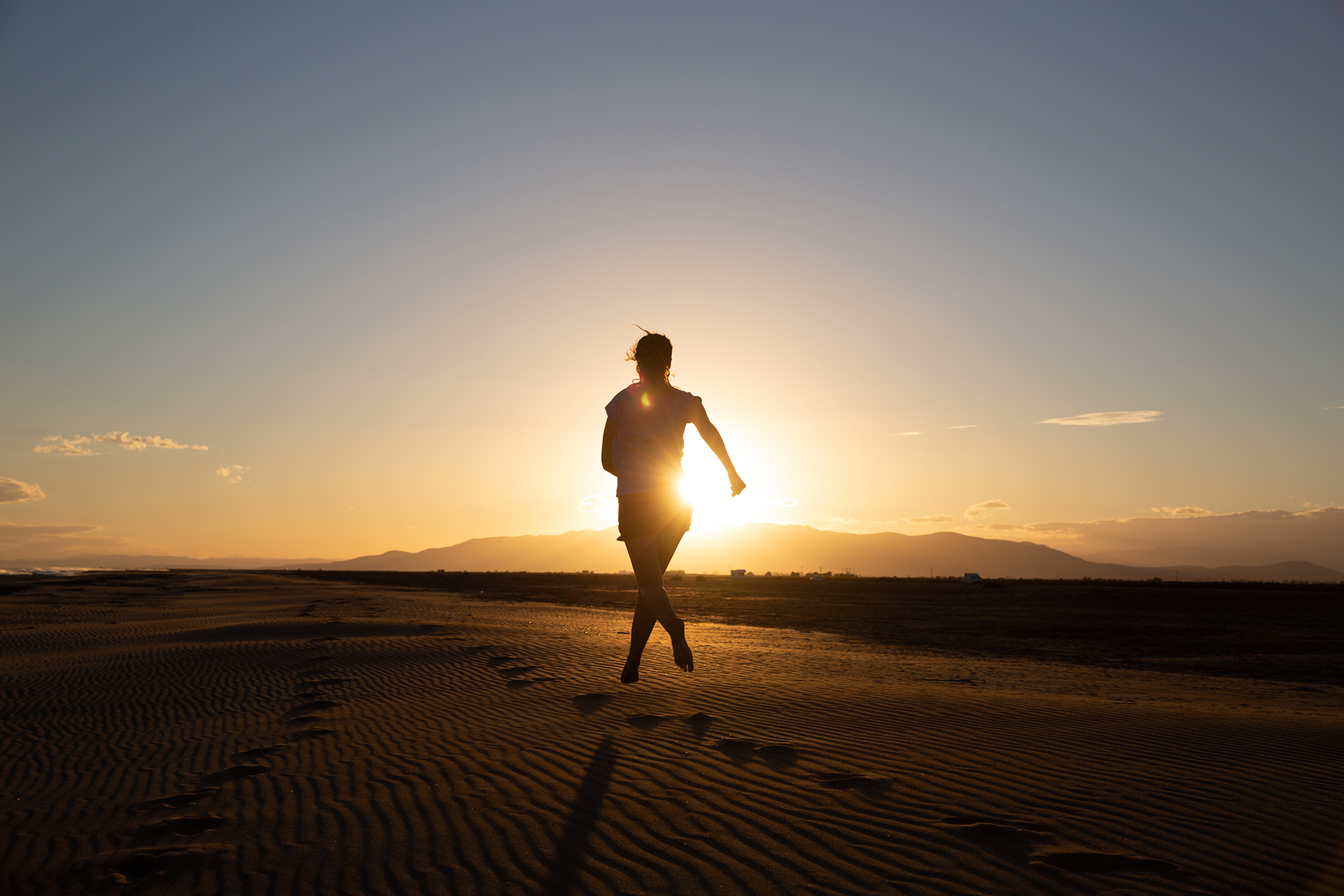